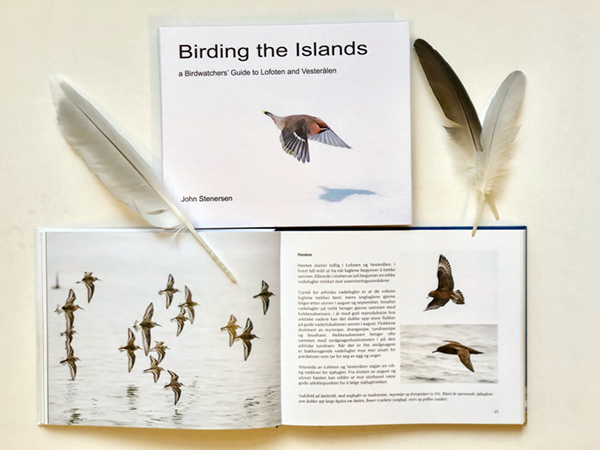 John Stenersen is the author of four books on the natural history of the Lofoten region, all published on Tringa Forlag:

- The Norwegian Killer Whales (with dr. scient. Tiu Similä - 2004, second edition 2007). The book cover the biology of the Killer Whales, based on fieldwork and photographs from the Lofoten region. The book is available in both english and norwegian editions, and the later can be purchased outside Norway trough Natural History Book Store:

- Lofoten Nature (2007)– a short introduction to the natural history of the Lofoten Islands. Main text in Norwegian and English with summaries in German, French, Spanish and Italian.

© tringa as - John Stenersen. All use of content from these pages must be cleared.
Website Developed by LOFOKUS